The video game industry is larger and more vibrant than ever before. The worldwide film and music industries do not generate as much cash as the Competitive gaming sector. In addition, with the emergence of mobile phones, an increasing number of people from diverse socioeconomic and demographic backgrounds are embracing gaming, which is already a worldwide phenomenon.

But how did this phenomenon come about and what are the reasons why competitive gaming is treated as a sport today? Here are some answers.

Gaming As a Sport Classification

Most young people have played Competitive gaming games at least briefly. However, for others, the pastime has become a profession. Why is the gaming industry such a phenomenon, and how is it developing so rapidly? What does the current global gaming today look like, and why are so many people involved in gaming?

In the past several decades, the development of new, inconceivable social subsystems and communities has been facilitated by the proliferation of information, communication, and commerce. One of the earliest communities was Spacewar and SpaceInvaders, which attracted more than 10,000 people from around the United States and later gained popularity internationally. Obviously, this community has begun engaging in so-called e-sports.

The Success Of eSport

In the 1990s, when all prohibitions on the commercial use of the Internet were lifted, sports started to see a true boom. During this period, the first professional e-sports development groups for Starcraft, Quake, and Warcraft were established.

The new sort of adventure and experience provided by Competitive gaming has linked players, participants, and fans, resulting in the development of the first serious prize pools. Around the year 2000, the prize pool for the CPL-sponsored event was $15,000.

The subsequent exponential growth in prize monies attracted an increasing number of new players, allowing the strongest players to compete with one another. On the other hand, the first significant sponsors and advertising entered the Competitive gaming ecosystem alongside game publishers.

Since then, the whole gaming business has seen unprecedented expansion and growth. This is shown by the fact that there are now hundreds of tournaments every year, compared to 10 in 2000.

Contents hide
Gaming As a Sport Classification
The Success Of eSport
Enhancement Of Prize Funds
5 Reasons Competitive Gaming Is A Sport
1. Number Of Players And Prize Funds
2. Formation Of New Leagues And Celebrities in Gaming
3. Developing A Competitive Spirit
4. eSport Influences The Development Of Further Trends
5. Competitions Influence The Formation Of Gaming Communities

1. Number Of Players And Prize Funds

The number of gamers in the world reaches the mind-boggling figure of 2.7 billion, while the number of viewers who actively watch sports exceeds 500 million, and the prize amounts of the most top sports competitions approach $30 million, representing a rise of 200,000% over the last two decades.

2. Formation Of New Leagues And Celebrities in Gaming 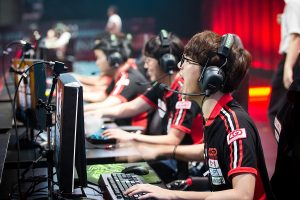 Today, worldwide eSports competitions are held all over the world. High school eSports leagues are growing comparable to traditional sports leagues, and scholarships are granted to the top gamers.

CNBC reports that Live-stream eSports ratings surpass those of traditional athletic events such as the Super Bowl. Even celebrities from diverse fields (music, sports, and movies) are interested in investing personally in the development of eSports. Numerous celebrities, such as Drake, Steve Young, Michael Jordan, and The Weeknd, are heavily invested in this market. 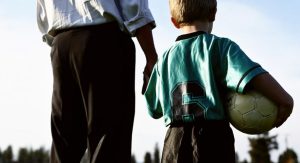 As with any other sport, eSport promotes the development of a competitive spirit. This inspires us to exercise more, exert great effort, and teaches us different values such as fair play.

The development of these characteristics is also typical of other sports, therefore it is not strange that eSports competitors spend hours training, receiving recommendations, and learning how to employ enhanced features or boosters. You may get more information about it on our page or on eSports and gaming-specific sites and channels. There, you may rekindle your competitive Gaming spirit and get knowledge from the finest. 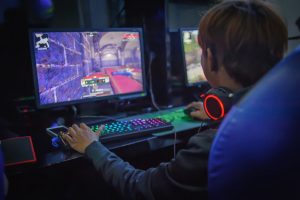 Today, eSport is gaining in popularity. However, it has not yet achieved the same degree of development worldwide as it has in the most industrialised nations – the trendsetters in the global gaming world. The primary reasons for the underdevelopment of regional sports are the insufficient participation of European key organisations in regional sports competitions, the lack of human resources for the implementation of gaming projects such as national leagues, and, most importantly, a lack of financial resources.

However, such obstacles are gradually becoming a thing of the past. The development of several Competitive gaming campuses and sports venues has mostly commenced in Europe. The inclusion of local and regional players on the world’s top sports teams is evidence of the effectiveness of this approach. However, they are also ambassadors and advocates for the nations they represent. 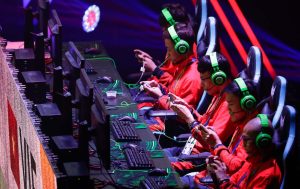 The primary objectives of eSport events and competitions are to attract gamers, amateurs, and professionals to this new community. They want to popularise video games and cultivate a competitive Gaming spirit. And establishing themselves inside the current framework of the rapidly developing Competitive gaming industry. The popularity of games, irrespective of the console or platform on which they are played, remains generally steady.

Therefore, most players, like the international eSports scene, are based on genres such as MOBA and FPS dominated by famous games such as League of Legends, DOTA2, CS: GO, Fortnite, and COD games.

How To Fix Error For Google Play Store 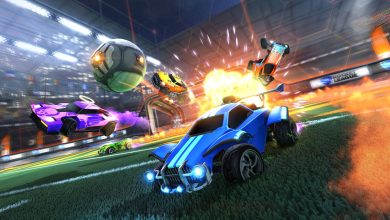 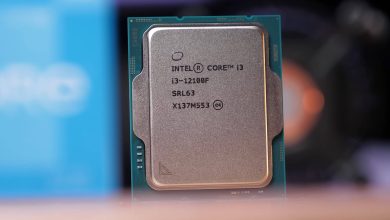