If you use a Huawei smartphone, you may be curious about how to get applications without the Play Store. Due to the recent US trade restriction, Huawei phones can no longer access the Google Play Store.

One way is to download an APK file from a reliable source and then install it on your phone. A third-party app store like Amazon Appstore or F-Droid is another option. Last but not least, you can use ADB to sideload apps from your computer.

And what does Huawei utilise in the place of the Google Play store?

The name of Huawei’s app store is AppGallery. It is pre-installed on all Huawei and Honor phones and provides a wide selection of apps. However, it does not have the same variety as Google Play Store, so you may not be able to discover all the apps you’re looking.

To download apps from Huawei AppGallery, a Huawei ID is required. Simply go to the ID area of the Settings app on your phone and follow the on-screen instructions. After creating an account, you may begin exploring and downloading apps.

If you are looking for a certain app that is not accessible on AppGallery, you may try searching for it on APKMirror or another Android app store.

Doesn’t buying Google make it worth to purchase a Huawei?

Can you Install APK on Huawei? 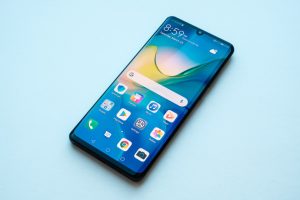 To answer your question, you can still install APKs on phones that don’t have access to the Play Store. Some examples of these ways include using an alternative app store or installing from an APK file.

An abundance of apps, both free and paid, are available for download and installation through third-party app stores like as the Amazon Appstore and APKPure on your Huawei mobile device. Stores like this frequently offer a section just for Android phones, making it simple to locate the desired app.

Setting your phone to accept file from unknown sources (APK files) is necessary if you wish to install an app from outside the Google Play Store. When everything is set up, all you have to do to install an APK is open the file and hit the Install button.

Will Huawei get Google back? 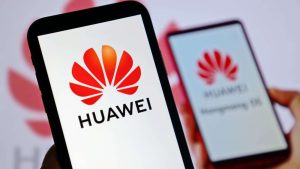 Whether or not Huawei will be able in getting Google back on its phones is still unclear. The firm has been struggling hard to figure out a way to find its clients access to the Google Play Store and other Google apps. Huawei may find a way to provide these services at some point in the future, but when that will be is possible.

Is it the end for Huawei smartphones?

Whether you use a Huawei phone, you may be wondering if it’s dying. Concern is justified in light of the recent report that Google is preventing Huawei from accessing Android. However, there is currently no cause for concern. Without the Play Store, there are still ways to download apps on your phone.

There are several app stores from which you may download apps onto your mobile phone. Amazon Appstore and GetJar Appstore are the most popular ones. Both of these app stores include a wide assortment of apps, games, and other entertainment. You will be able to find the majority of the same apps as on the Play Store, although there may be some exceptions.

Work in mind that not all apps are compatible with Huawei phones. This is because these phones run a version of Android not seen on the vast majority of modern phones. It’s possible that you won’t be able to use some of your favourite apps if you upgrade to this new version of Android since their creators haven’t updated them for compatibility.

There are a few things you can do to keep your phone alive for as long as possible if you’re worried about its battery. A good practise is to always have the most recent software version installed on your phone. The majority of these updates are focused on improving security and functionality. In order to keep your phone functioning optimally and for as long as possible, you should always use the most recent updates.

Of course, these non-traditional means of accessing apps won’t work for everything. But generally speaking, you should be able to track down the info you need. So panic down, there’s still hope for your Huawei phone!

There are alternatives to the Play Store that may be used to install apps on a Huawei phone. You have the option of using either AppGallery or sideloading apps from unofficial sources. AppGallery may not have as many apps as the Play Store, but it does have a good range of games and other popular apps. You should take precautions to prevent malware and other security threats by only downloading apps from reliable sources, regardless of the method you pick.

Top 5 SmallPDF Alternatives _PDF Software That Are Worth the Cost

Using Live Streaming to Make New Friends Around the World How do I deactivate Off my Adobe Account in the Year 2023? 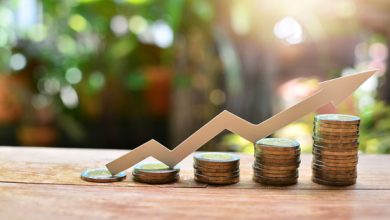 What Are the disadvantages of Using an Investment App to Trade Stocks? Marketers Should Ask These Nine Questions To Find The Best Call Tracking Software. 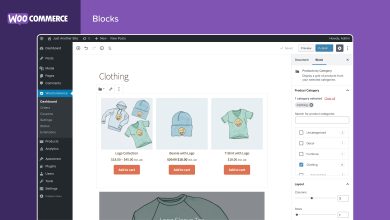